‘I’ve often thought I wanted to die,’ Roxy says. ‘It’s not a problem; it’s a bit annoying, like a fly, a bothersome sound. It only gets difficult when the fly buzzes around your head all day.’
ABOUT

Esther Gerritsen (1972) is a Dutch novelist, columnist and screenwriter. Since her 2000 debut, she has been considered one of the best authors in the Netherlands. Four of her novels including Craving (2012) and Roxy (2014) were all shortlisted for the prestigious Libris Literature Prize. Gerritsen writes a popular weekly column in the VPRO TV guide and she had the honour of writing the Dutch Book Week gift in 2016. She wrote the scenario for the film Instinct, the Dutch Oscar entry of 2019, which was praised and lauded at international film festivals. She is a co-writer of the new TV series Red Light, which will premiere in 2020 featuring Carice van Houten (Game of Thrones). 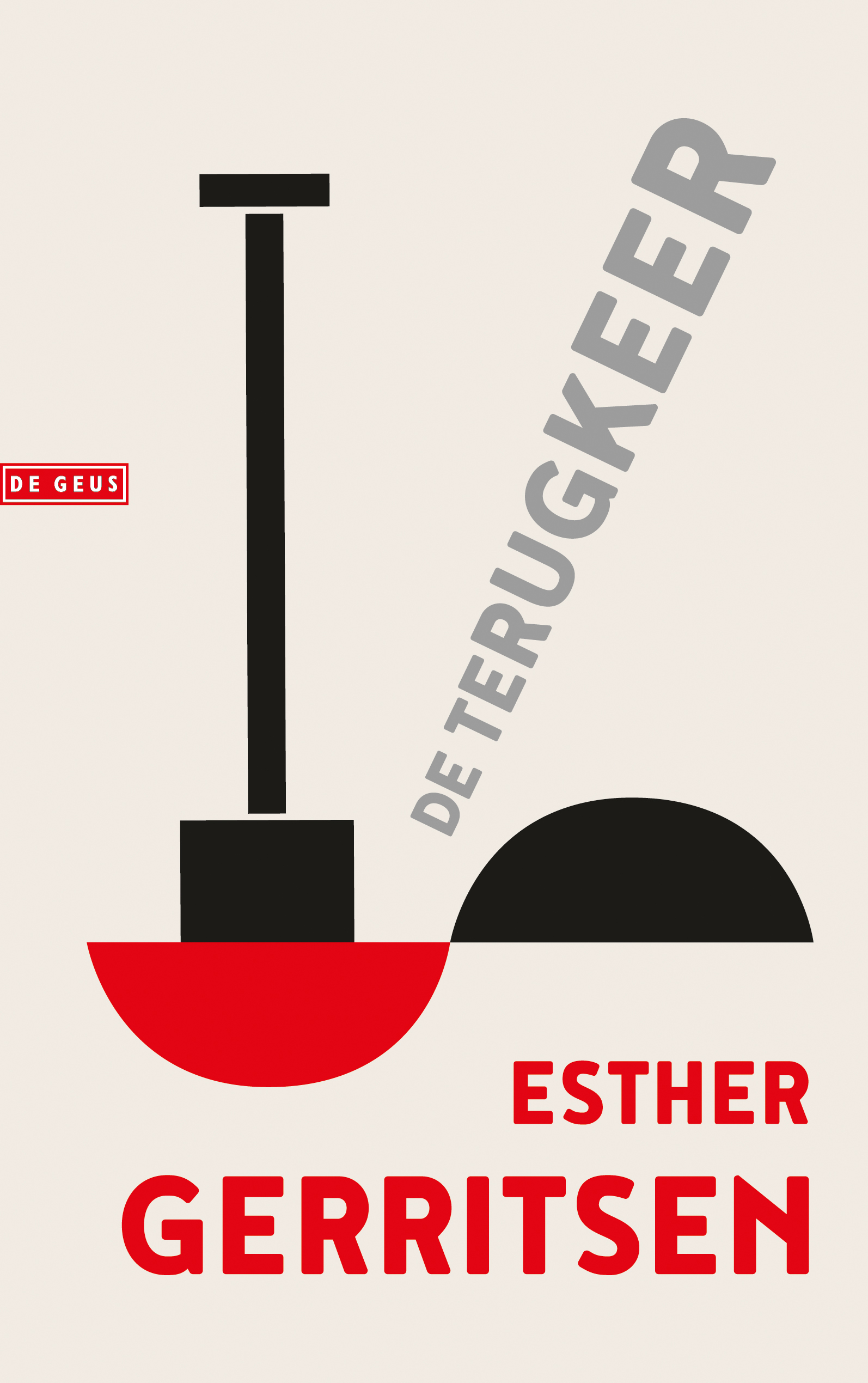 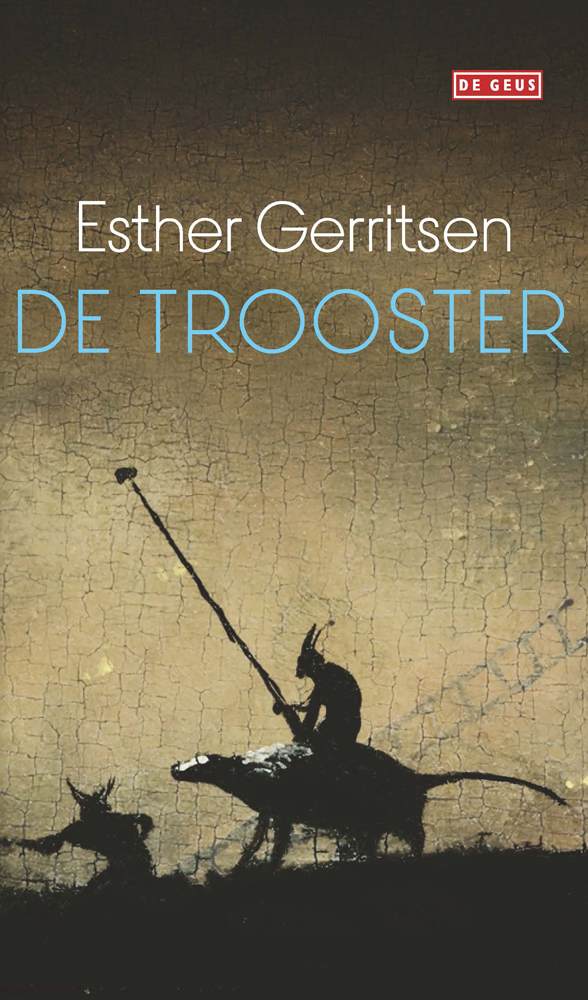 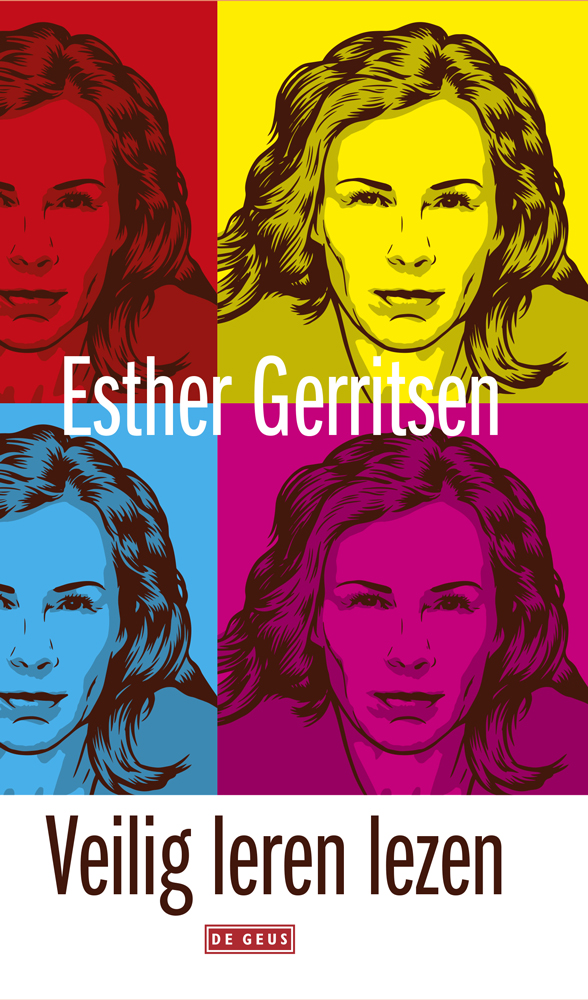 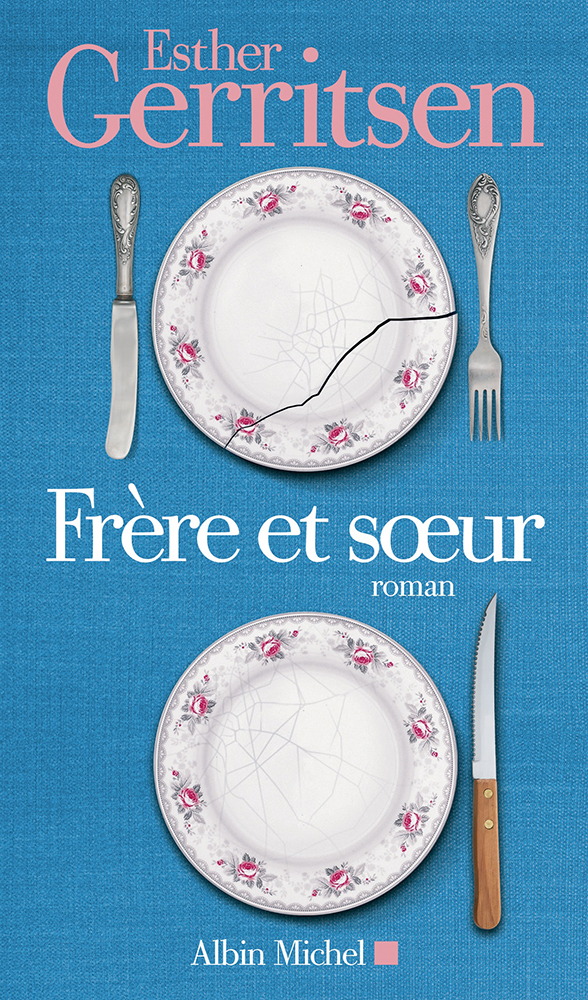 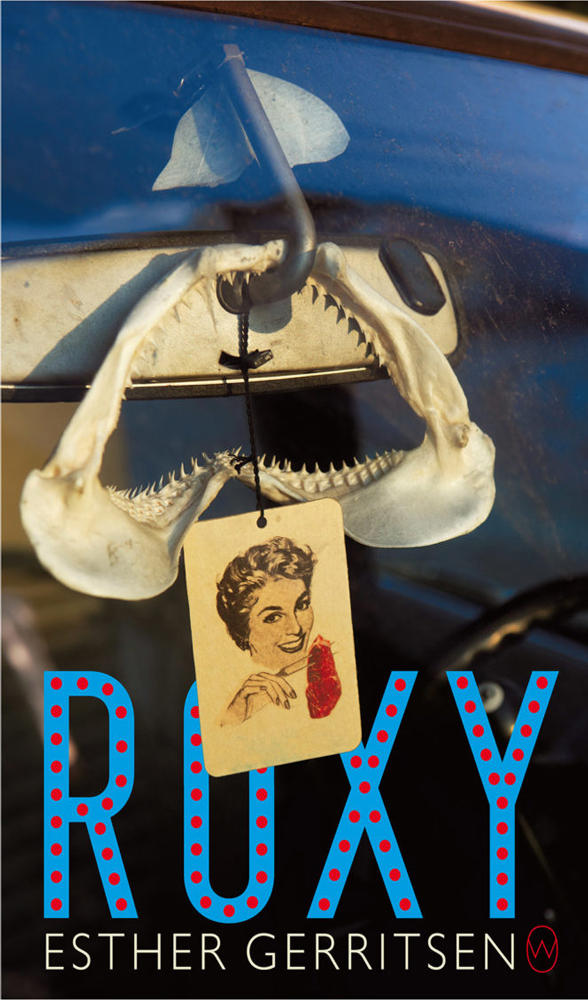 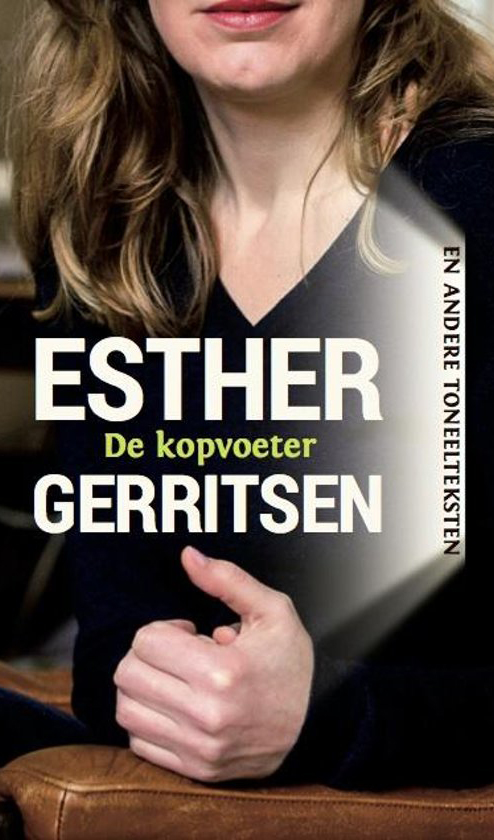 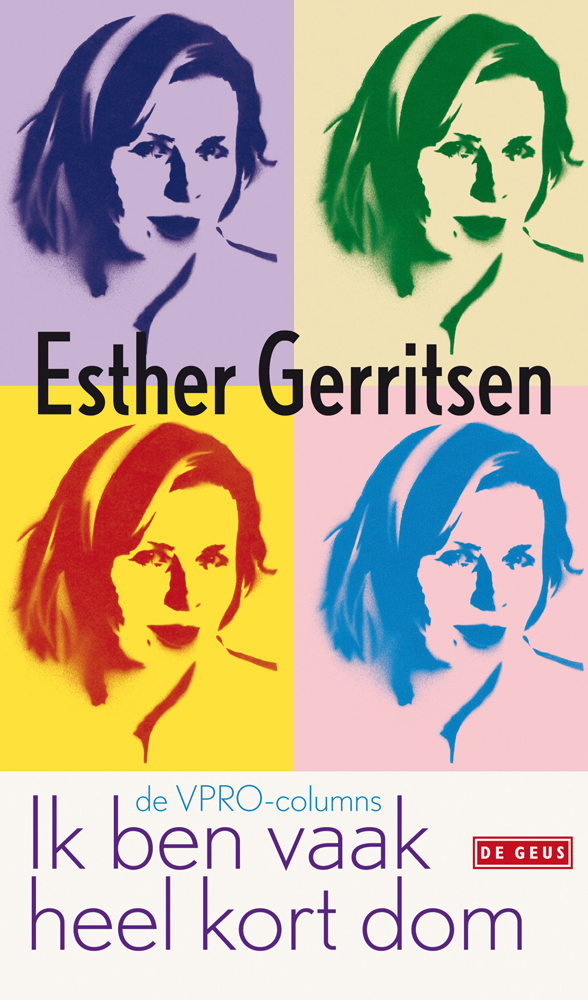 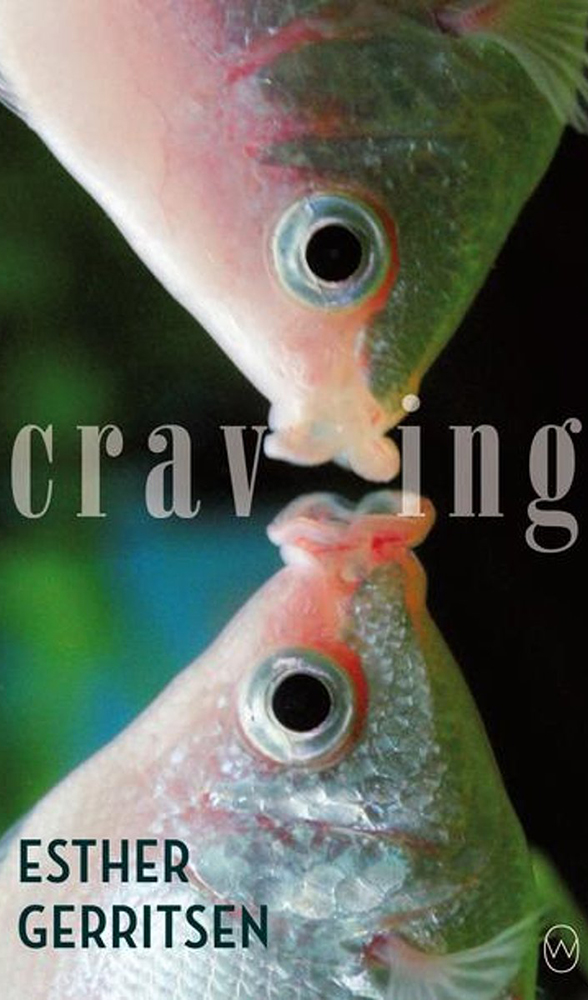 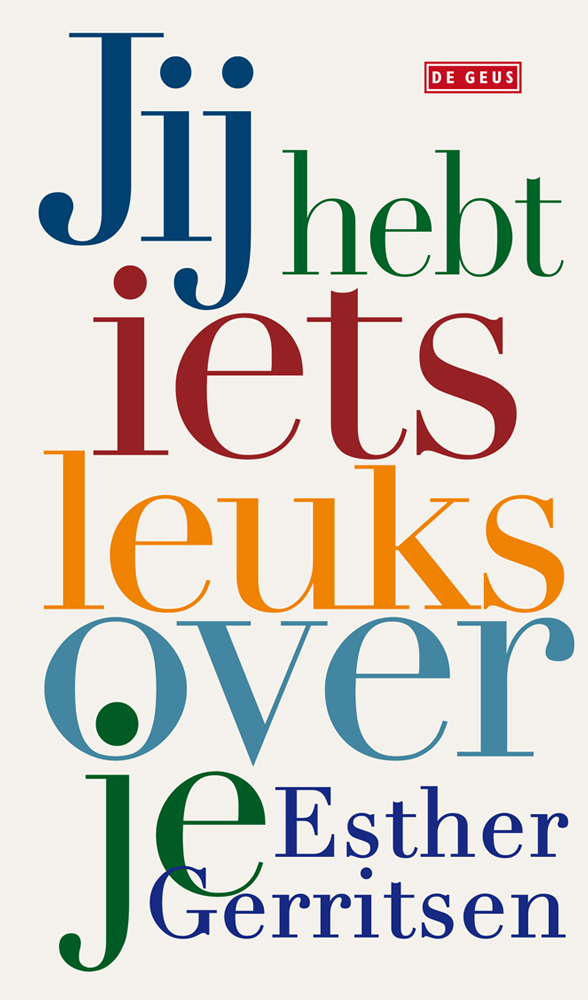 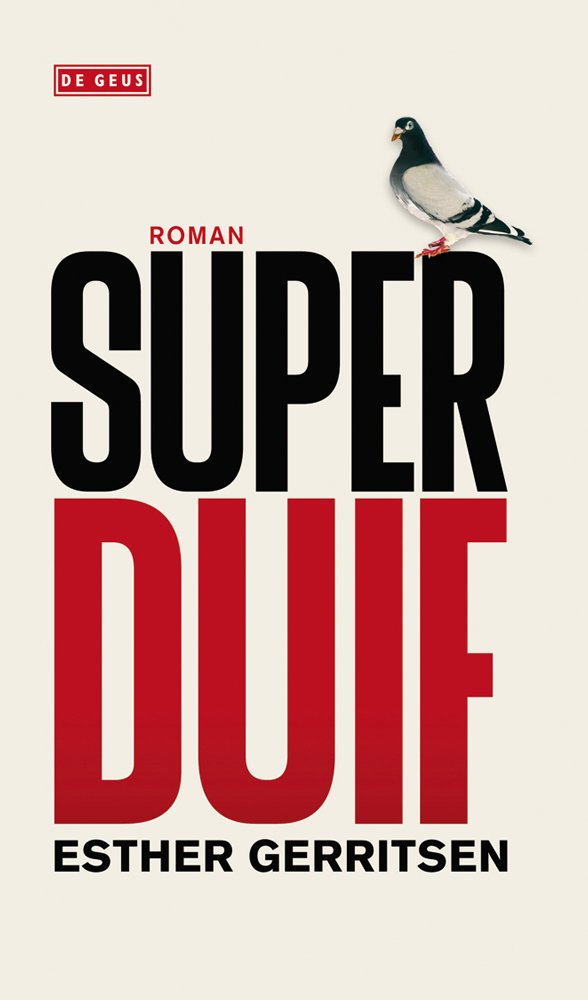 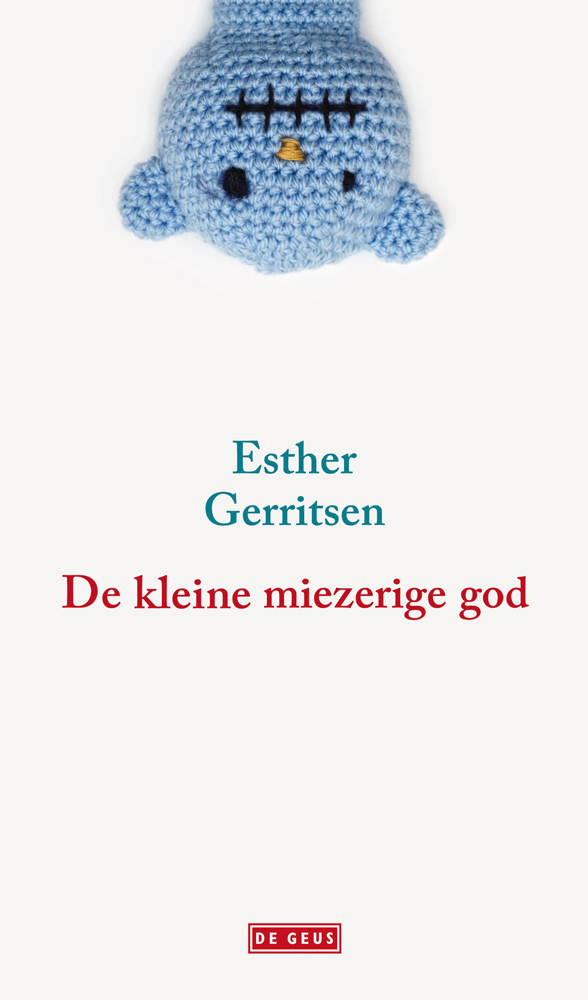 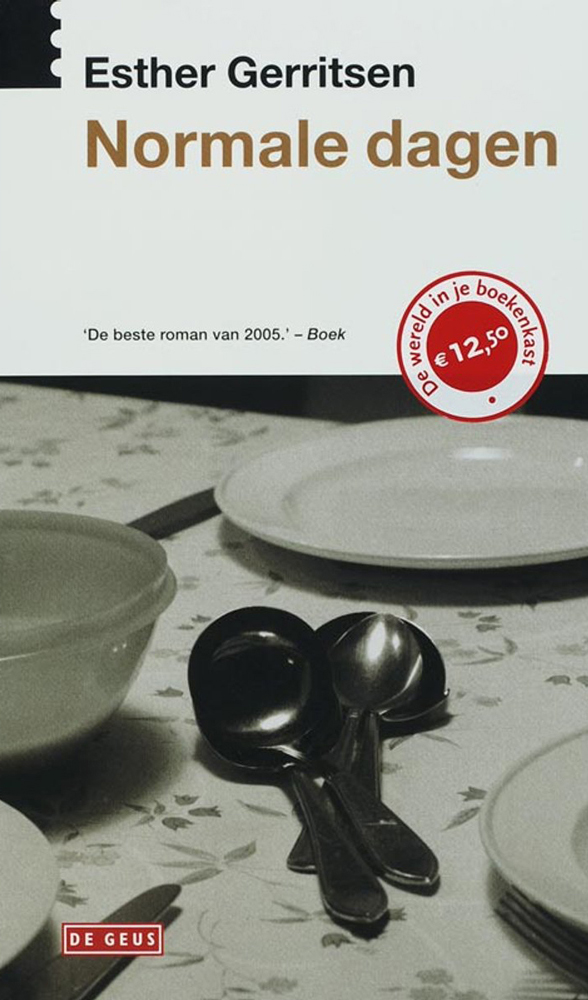 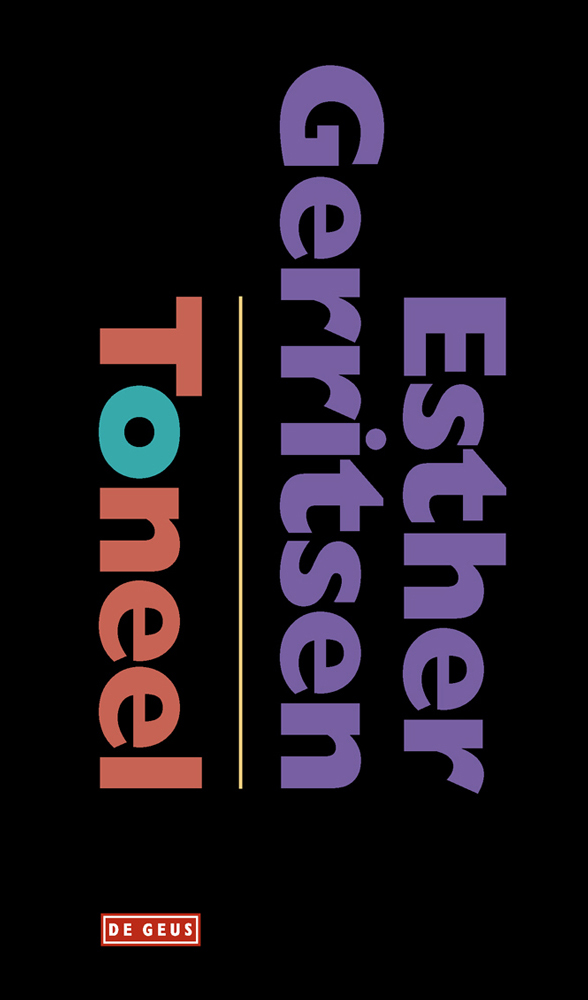 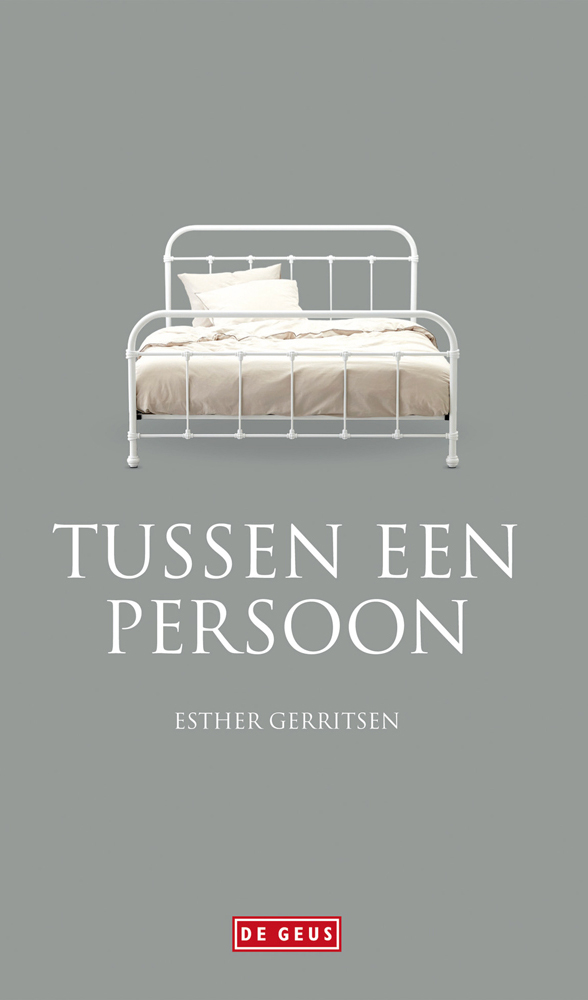 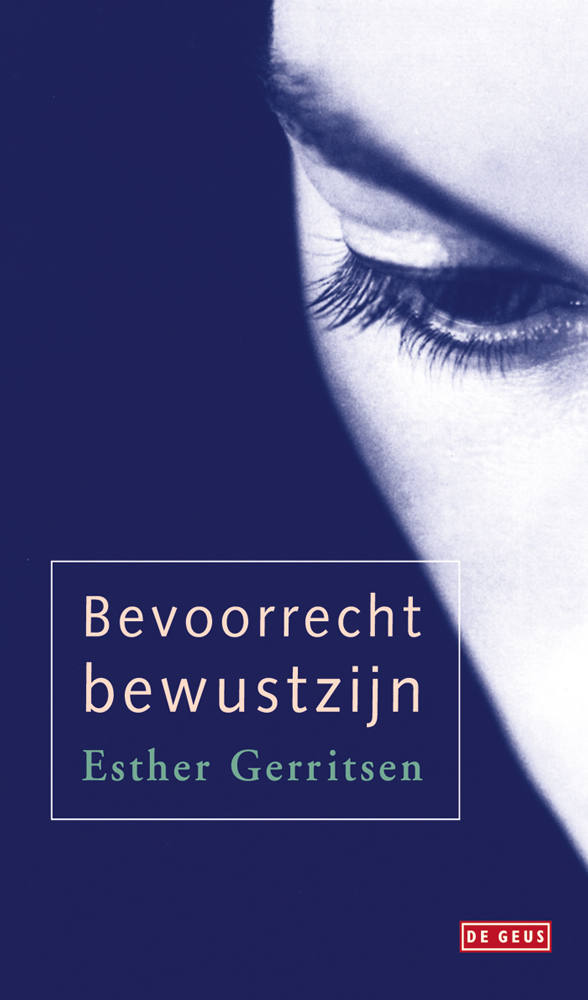 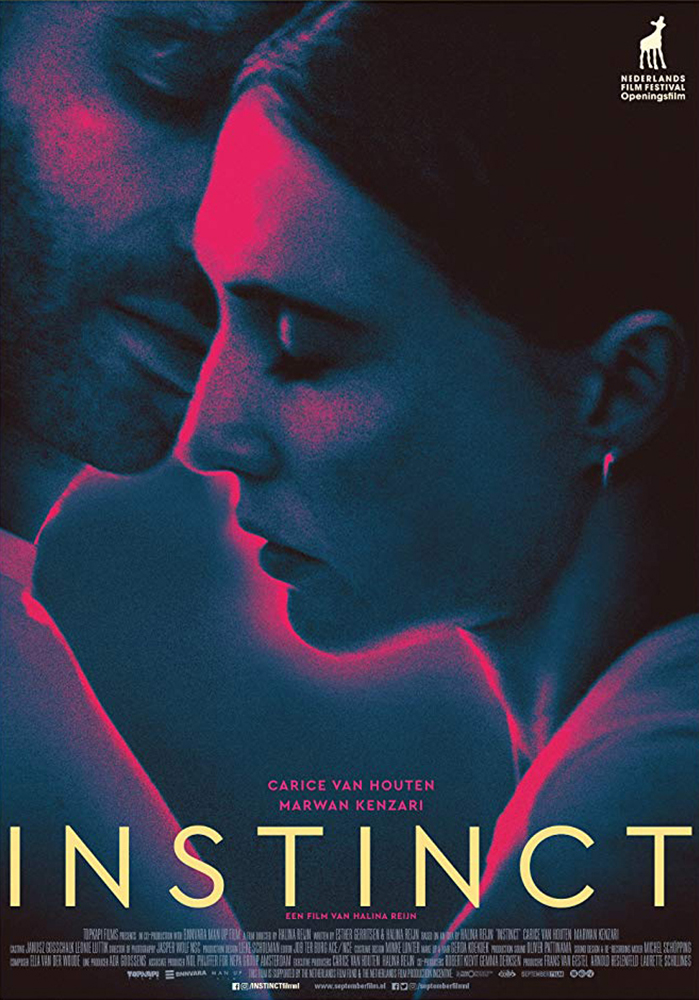 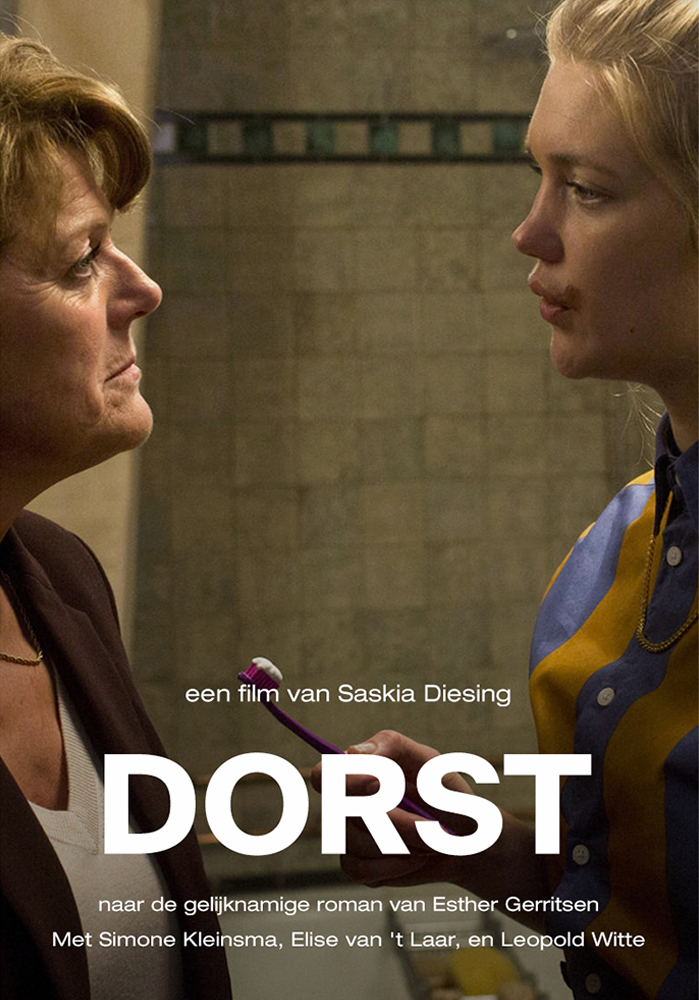 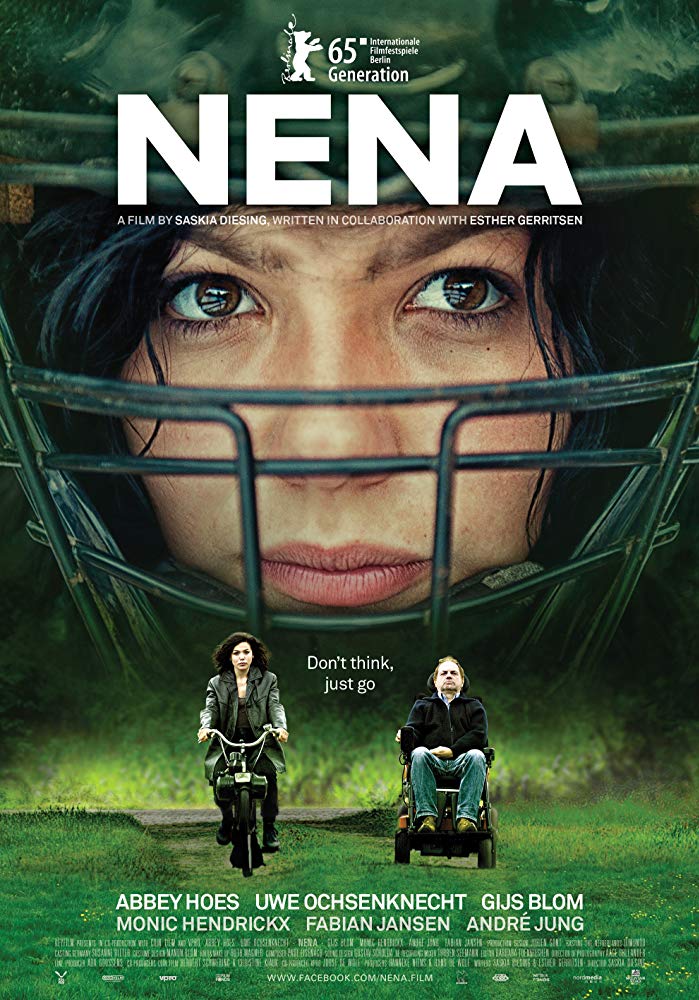 I don’t know if I’ve ever read a novel that captures the emotional labor of people-pleasing language quite so well. 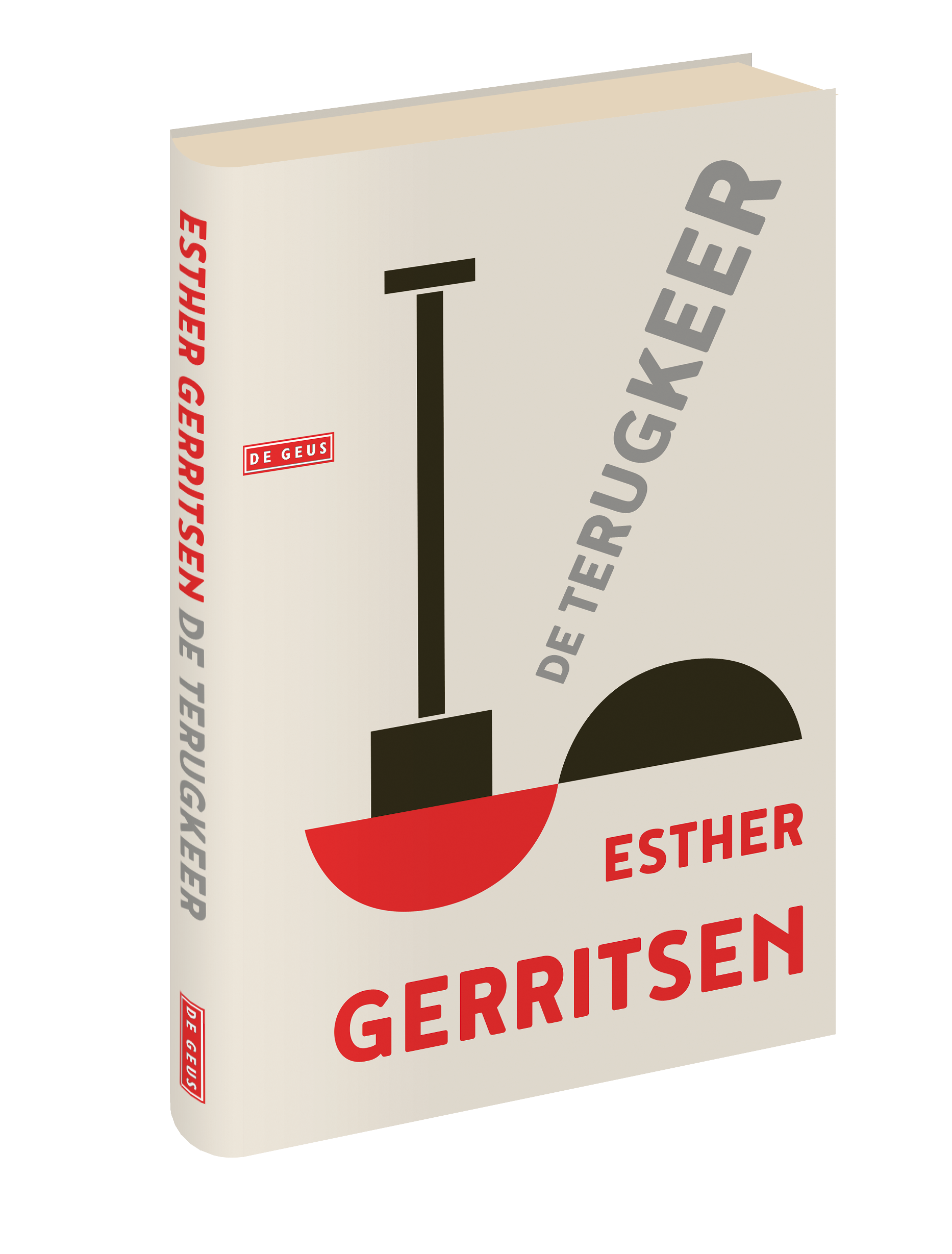 19 Nov 20
“Esther Gerritsen does it again, and even better”: some highlights from the reviews for ‘The Return’
Read more 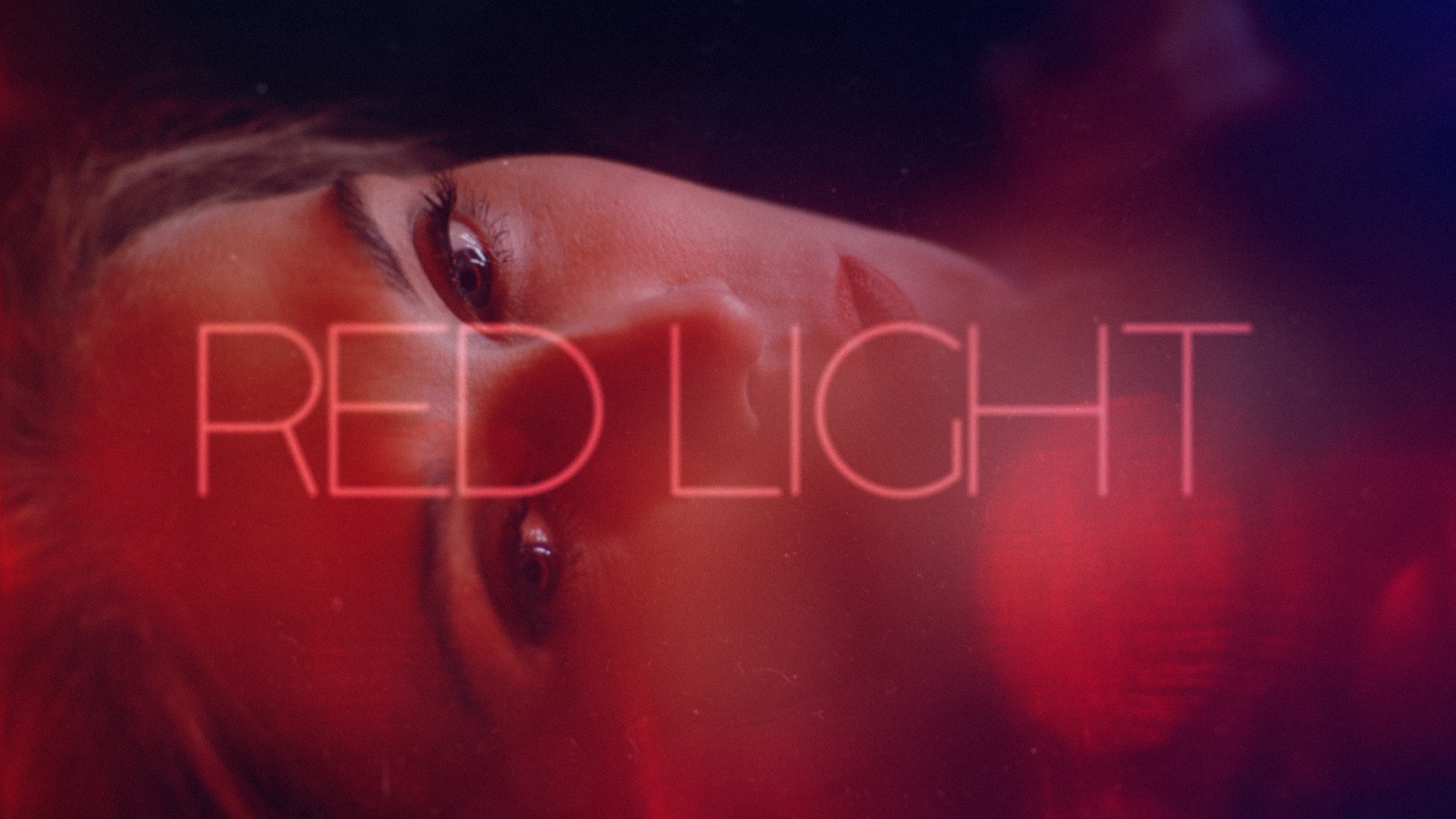 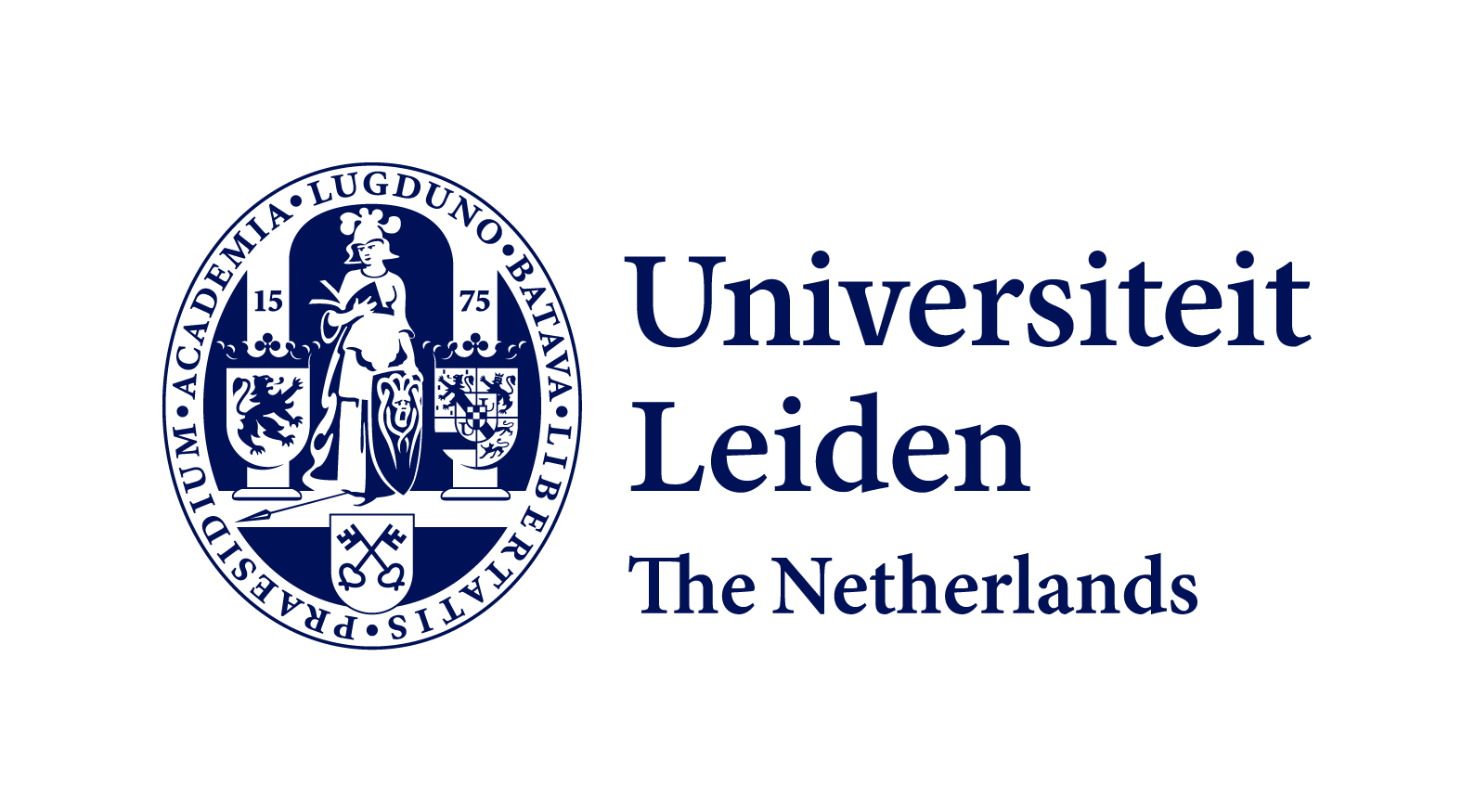